I have now been able to focus back on wargames long enough to produce the British Army Commander for the 1879 project. 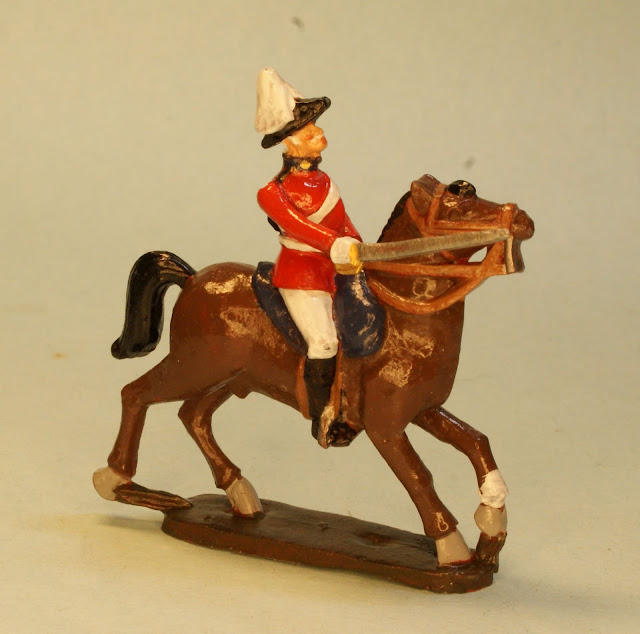 Unlike a true British Commander he is actually a bit wobbly - he will need to have a more stable base added. 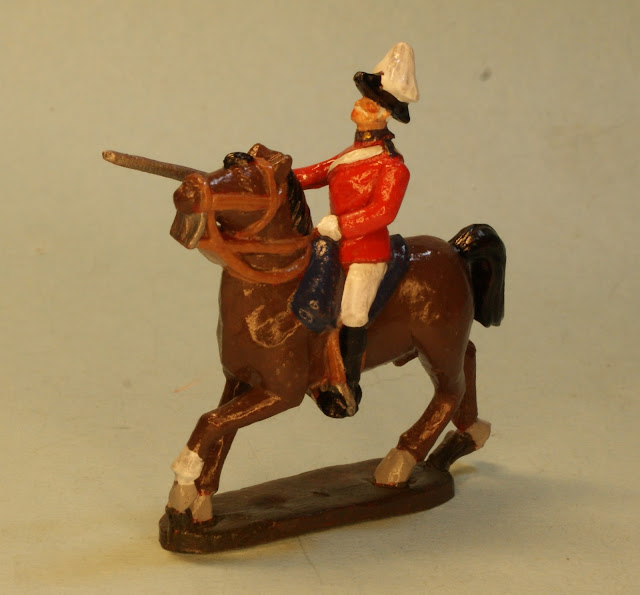 Next in the 1879 queue are some British Hussars, but my next post should be the Franco Prussian War. I really do think I should put that one to bed and stop with the distractions.
Posted by Matt at 21:10

Email ThisBlogThis!Share to TwitterShare to FacebookShare to Pinterest
Labels: The Great War in England 1879